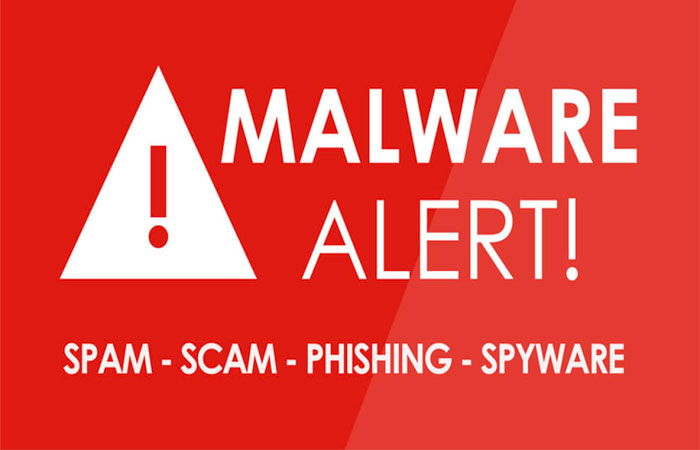 Early last month Wordfence released a comprehensive paper covering WP-VCD, the most prevalent malware campaign affecting the WordPress ecosystem in recent memory. In this paper we examined the campaign from a number of angles, such as the behavior of the malware itself, its method of distribution, and its evolution over time.

The presence of threats like WP-VCD demands that WordPress users remain vigilant about the security of their sites in the long term. Scams like these are prolific for a reason: They’re effective. Our data shows that WP-VCD is still infecting more new sites per week than any other active malware campaign. Even after publishing a paper on the campaign, we have yet to identify any meaningful change in the rate of new infections.

Tips For Remaining Vigilant Against Scams

Read more on the Wordfence blog.